A trip to Barnsley is this evening's Sky Bet Championship assignment. We head to South Yorkshire on a five game unbeaten run to face a Barnsley side who have won four of their games in that same spell. Ahead of the trip to Oakwell, here's all the pre-match build up and info about The Tykes.

Barnsley's form over the last 12 months isn't far off Play-Off pace as The Tykes seek to re-establish themselves as a second tier Club.

On this date in 2019, The Tykes had won just one of their opening 17 and were staring at an instant return to the third tier. The 19/20 campaign had already seen Daniel Stendel and Adam Murray fill the Head Coach role, without success, at Oakwell while relatively unknown Austrian coach Gerhard Struber had just lost his opening game in charge to Blackburn Rovers.

After no wins and just one clean sheet in their opening seven games, the Tykes have netted eight goals in their last five, keeping clean sheets in each of their four wins.

Top scorer Cauley Woodrow has five goals in all competitions, to go with two assists, while Conor Chaplin averages just under two key passes per game from midfield.

Pontus Jansson returned at Wycombe Wanderers on Saturday but Ethan Pinnock missed out with a dead leg. Should Ethan be fit then it will only be Shandon Baptiste (knee), Mads Roerslev (foot) and Christian Norgaard (ankle) who miss out.

Barnsley manager Valerien Ismael will be unable to call upon the services of German midfielder Mike-Steven Bahre and Welsh left-back Ben Williams, who are both long-term absentees, but other than that has no concerns.

Valérien Ismaël is well in the mould of Barnsley's recent successful appointments, arriving in England with extensive experience in Austria and Germany.

As a centre-back, Ismaël played more than 400 professional games, including 13 appearances for Crystal Palace in 1998. He had three spells with hometown club Strasbourg, winning two Coupe de la Ligues and an Intertoto Cup. He picked up a further League Cup with Lens before moving to Germany. He won the double with Werder Bremen in 2003/04, repeating the trick with Bayern Munich two years later.

He enjoyed early success in the dugout with Hannover II and VFL Wolfsburg II, winning two Regionalliga Nord titles at VFL either side of an unsuccessful 14 game spell in charge of 1. FC Nürnberg. It wasn't until he arrived at Austrian side LASK in 2019, following 17 games in charge of Wolfsburg and one in charge of Greek side Apollon Smyrnis, that his managerial career took off. LASK bowed out in the Last 16 of the Europa League to Manchester United and finished fourth in the Austrian Bundesliga, despite a 12 point deduction. However, that wasn't enough for the club hierarchy who sacked him despite a 62 per cent win ratio from his 50 games.

⚖ Darren Bond will be the man in charge tomorrow night

Tonight's game is only available on iFollow, it will not be on Sky Sports or the red button.

Season Ticket and Premium Seat Holders already have VIP access to the game but match passes are also available for £10 (£7 international fans) so you can watch live from Oakwell.

Ivan Toney scored the only goal as Brentford extended their unbeaten run to six with a win against Barnsley at Oakwell. The Bees crowned a dominant performance with a goal 20 minutes in to the second half as Toney found the net for the 11th time this season in just 13 Sky Bet Championship fixtures. Brentford controlled the contest, gave nothing away defensively and fully deserved their win.

Brentford have drawn four of those six unbeaten games and were level at half time as they looked to avoid a third straight 0-0. They had the better of a first half of few chances and made their dominance pay after the break. Barnsley worked hard throughout but Brentford wore them down and the hosts offered little in attack to suggest they would get a share of the spoils.

Both teams started with a patient outlook but an attacking mindset. Brentford dominated possession and territory in the opening exchanges. They had an extra man in the central midfield area and were able to play more in Barnsley’s half than their own. The Bees were able to play in central areas and looked to flood bodies forward once they got the ball beyond Barnsley’s first defensive line.

There were a couple of good early chances for Brentford. Tariqe Fosu stung the palms of Barnsley goalkeeper Jack Walton after he found space on the edge of the penalty area, got on to a Josh Dasilva pass and let fly. When the hosts failed to deal with a long throw soon after, Rico Henry fired in a shot from 20 yards that fizzed just past the post with Walton flying full stretch to his right.

Barnsley’s attacking play mostly went through Cauley Woodrow. As their central attacker, he tried to drop off in to midfield to find space and also pick up any loose Brentford passes. They created a couple of openings for Matty James to shoot from distance. The first curled over the bar while the second, from further out, dipped and swerved horribly in front of David Raya and the Brentford goalkeeper was just able to push it away. The ball evaded the arriving Callum Styles, but he would have been offside if he made contact.

As the half wore on Barnsley were being forced deeper and deeper. Their starting back three became a back five and they invited Brentford to play in front of them and try to break them down. The Bees dominated possession without breaching the well-drilled home defence and the only noteworthy action of the second part of the first half was a horrific foul by Conor Chaplin on Henrik Dalsgaard that referee Darren Bond punished with a caution when a red card would have been considered for a lunging tackle that saw the Barnsley man leave the floor and catch his opponent above the ankle.

Brentford upped the tempo a little after the break. They were forced in to a change at half time with Emiliano Marcondes replacing Dasilva, who appeared to pick up an injury in the first period, and The Bees came out after the interval playing a little quicker and higher up the pitch. Barnsley had some set piece opportunities early in the second period that The Bees had to defend but most of the game was being played in the home side’s half.

Dasilva’s departure meant Mathias Jensen moved to the left of Brentford’s three-man midfield and he linked well with Fosu and Henry. Fosu saw a lot of the ball early in the second half and his pass created space for Bryan Mbeumo to shoot from 20 yards but his effort bent over the bar. The Bees also troubled Barnsley with a series of set pieces, often getting Ethan Pinnock and Pontus Jansson in to space. A low corner was flicked on by Dalsgaard and Toney to Jansson 12 yards out, but he headed straight at Walton.

There was a sense that pressure was building, and Brentford broke through 20 minutes in to the second half. The Bees won a corner on the left, Jensen delivered it and Toney rose to flick a header past Walton and in to the net off the far post. Toney’s movement earned him the space and his header was inch perfect, giving Walton no chance.

That lead could have been doubled a few moments later. Toney charged down a kick from Walton and prevented him making a full clearance. Marcondes fed the loose ball in to the inside right channel for Mbeumo to run on to. The Brentford man had Toney waiting for a square pass and a good sight of goal himself but blasted over at the near post.

There was another chance from a corner soon after. Jensen’s deep delivery was nodded down by Dalsgaard but blocked. The ball was recycled and fed back to Jensen, his shot was blocked and flicked towards goal by Jansson, but Walton gathered as Toney lurked.

Barnsley had spent the majority of the match defending and didn’t look like they knew how to change their mindset after falling behind. They made a triple substitution but still had a five-man defence and no real outlet in attack. They did almost create something out of nothing when Victor Adeboyejo got the better of Pinnock in the penalty area, his cut back struck the arm of Vitaly Janelt but referee Darren Bond waved away appeals.

While Raya was a spectator, Barnsley were doing most of the defending. A Jensen corner was flicked on by Jansson in to the six-yard box, Sergi Canós and Toney were both there and the latter got a touch that appeared to be taking the ball in, but the home side scrambled it clear. Toney got in behind soon after and on to a Janelt pass but dragged his shot wide.

Raya was forced in to an important intervention in stoppage time, plucking a cross from Adeboyejo out of the air when Callum Brittain was waiting at the far post. But The Bees should have sealed it seconds earlier at the other end. Canós battled for a ball forward and released Marcus Forss in behind, he took his shot early, but Walton pushed it away. That gave Barnsley a few seconds to earn a point, but Brentford held firm and took the win.

Frozen Season Ticket and Premium Seat Holders have had their iFollow account upgraded to VIP for tonight’s fixture.

This means you are able to watch without the use of a code, by simply logging in to watch the game. To check you have been upgraded to VIP, login and head to ‘My iFollow Account’ select ‘Purchased Packages’, if you have been upgraded you will see a Brentford Season Ticket with an active status. If you are having any issues about your VIP upgrade, get in touch with tickets@brentfordfc.com.

In case you missed it, frozen Season Ticket and Premium Seat Holders get free access to our iFollow streams for all home and midweek fixtures in 2020.

If you are not a Frozen Season Ticket or Premium Seat Holder, you can support your Club by watching the game on iFollow. It’s only £10 (£7 for international fans) to keep up with all the action in a live stream. 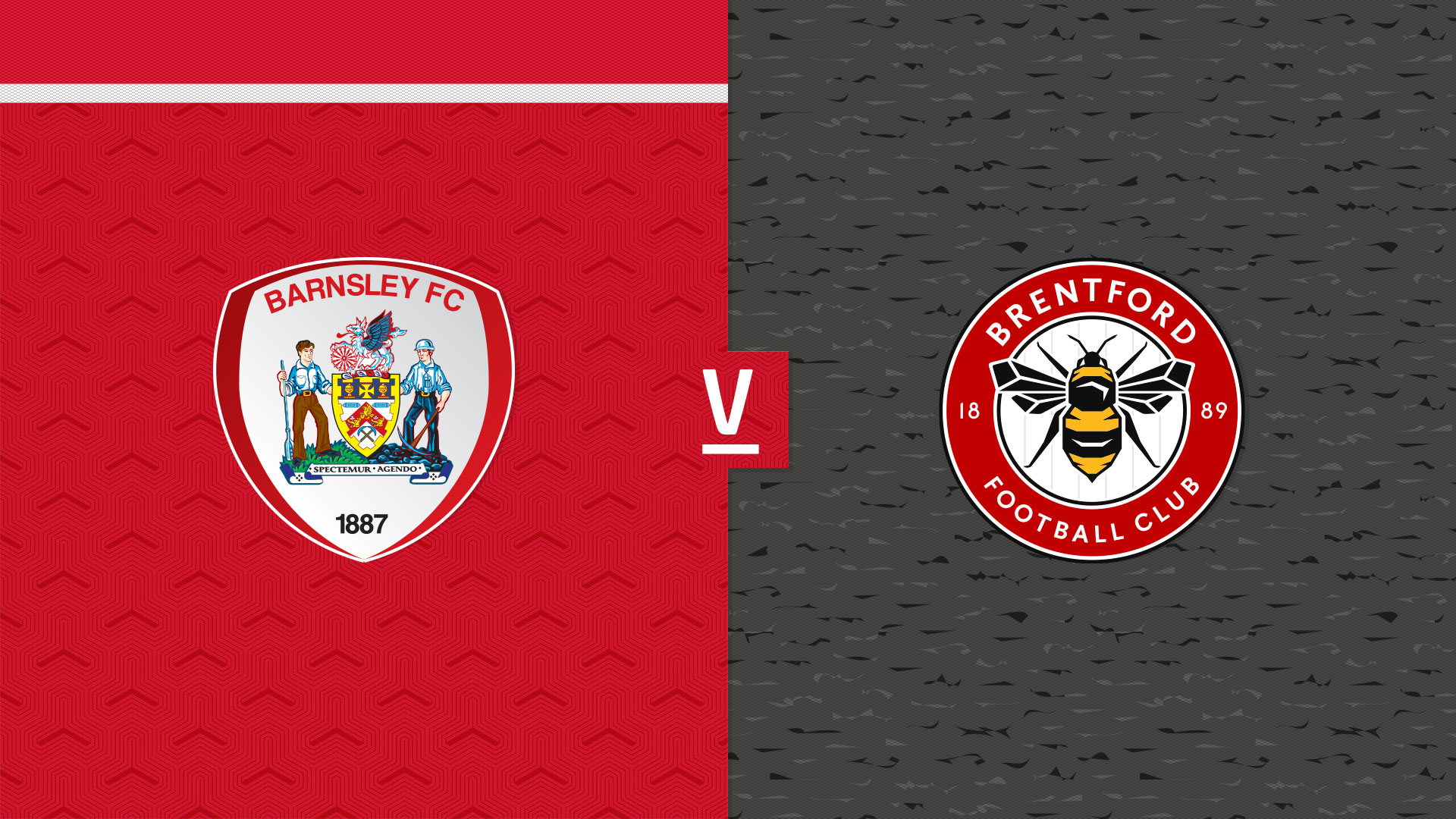 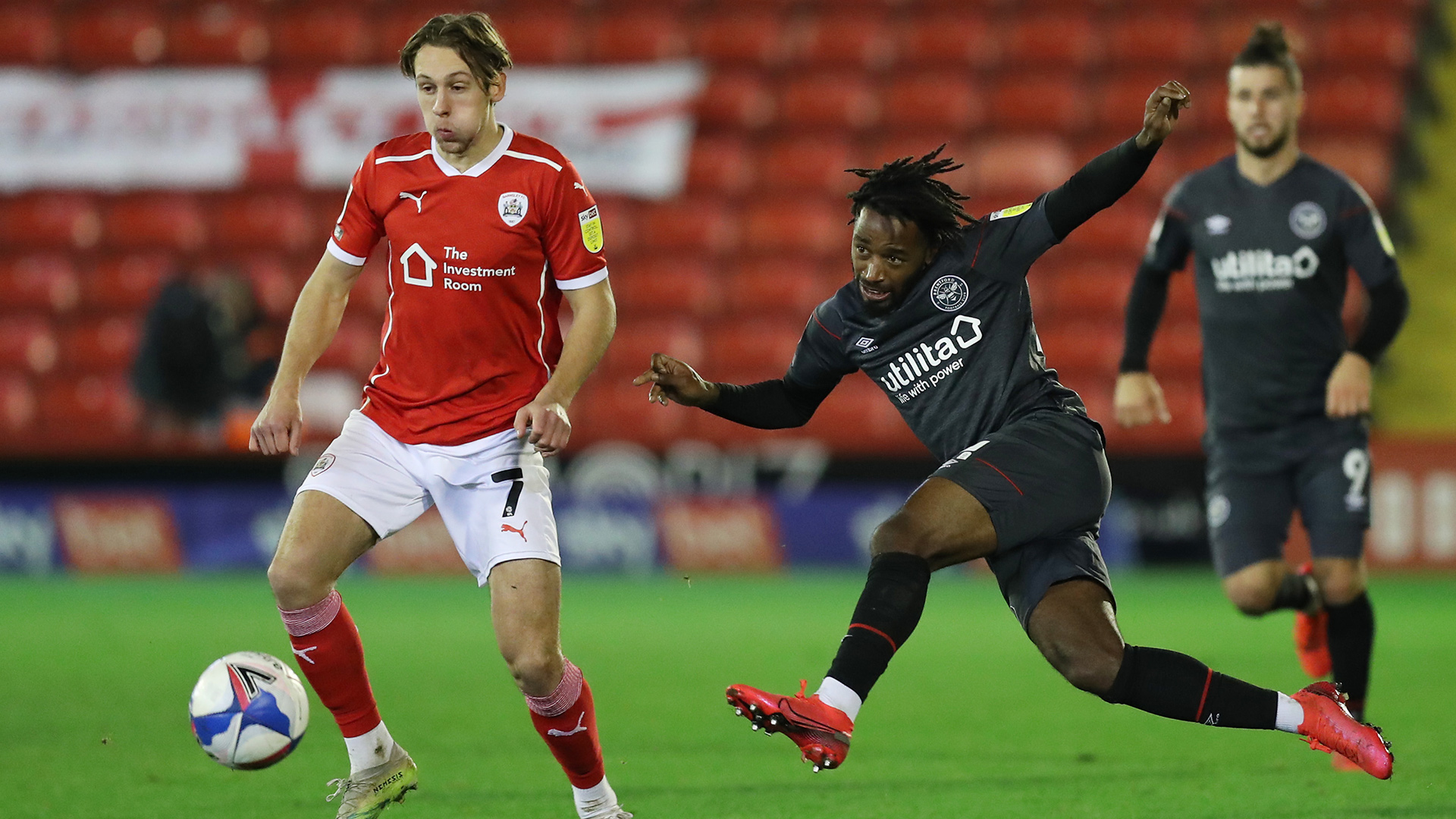 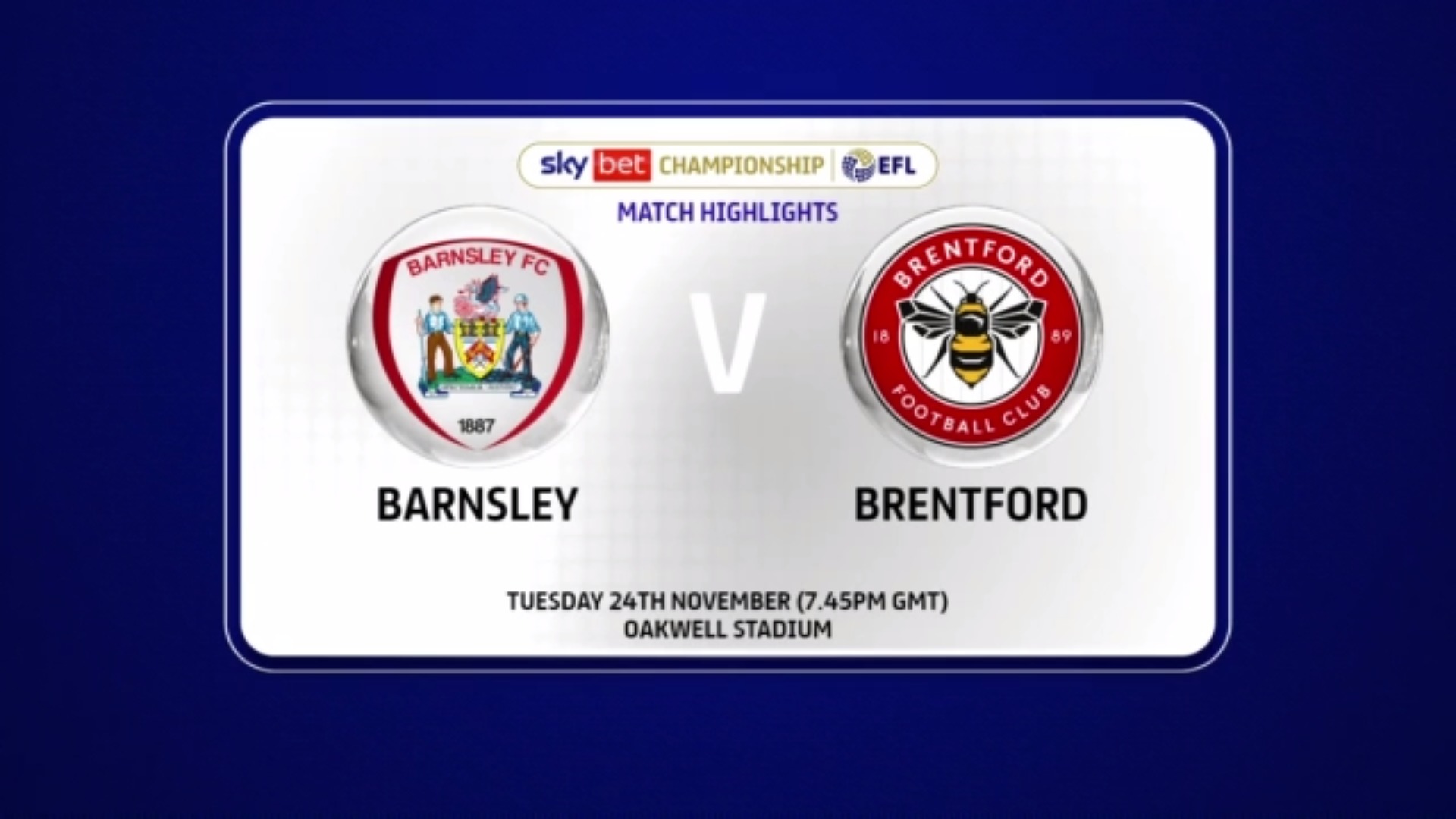